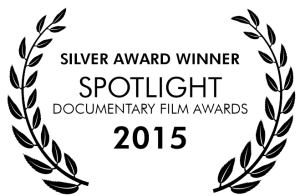 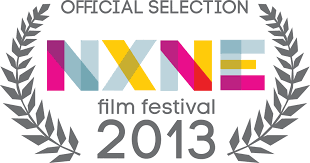 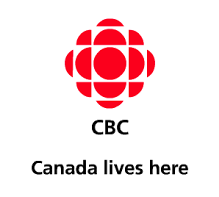 GLOBAL GROOVE NETWORK (GGN) is a feature documentary about a journey of self-discovery through music. Everyone has a soundtrack to their lives, and for 7 years I traveled the world to find mine again. This film is a passion project and a love letter to a music culture that shaped me – EDM. The film screened at the North by Northeast (NXNE) film festival in 2013 and has been airing on the CBC and the Documentary Channel in Canada for the past 3 years. The film has also been distributed globally on Amazon, Vimeo, and Hulu. Catch the second instalment of doc series, Life is but a Dream. A documentary that takes place in Toronto, Canada and shares the behind the scenes story of one of the world’s largest Festival’s, Digital Dreams through the eyes of its creator’s. This project was awarded the 2015 Silver Award at the Atlanta Spotlight Film Festival. 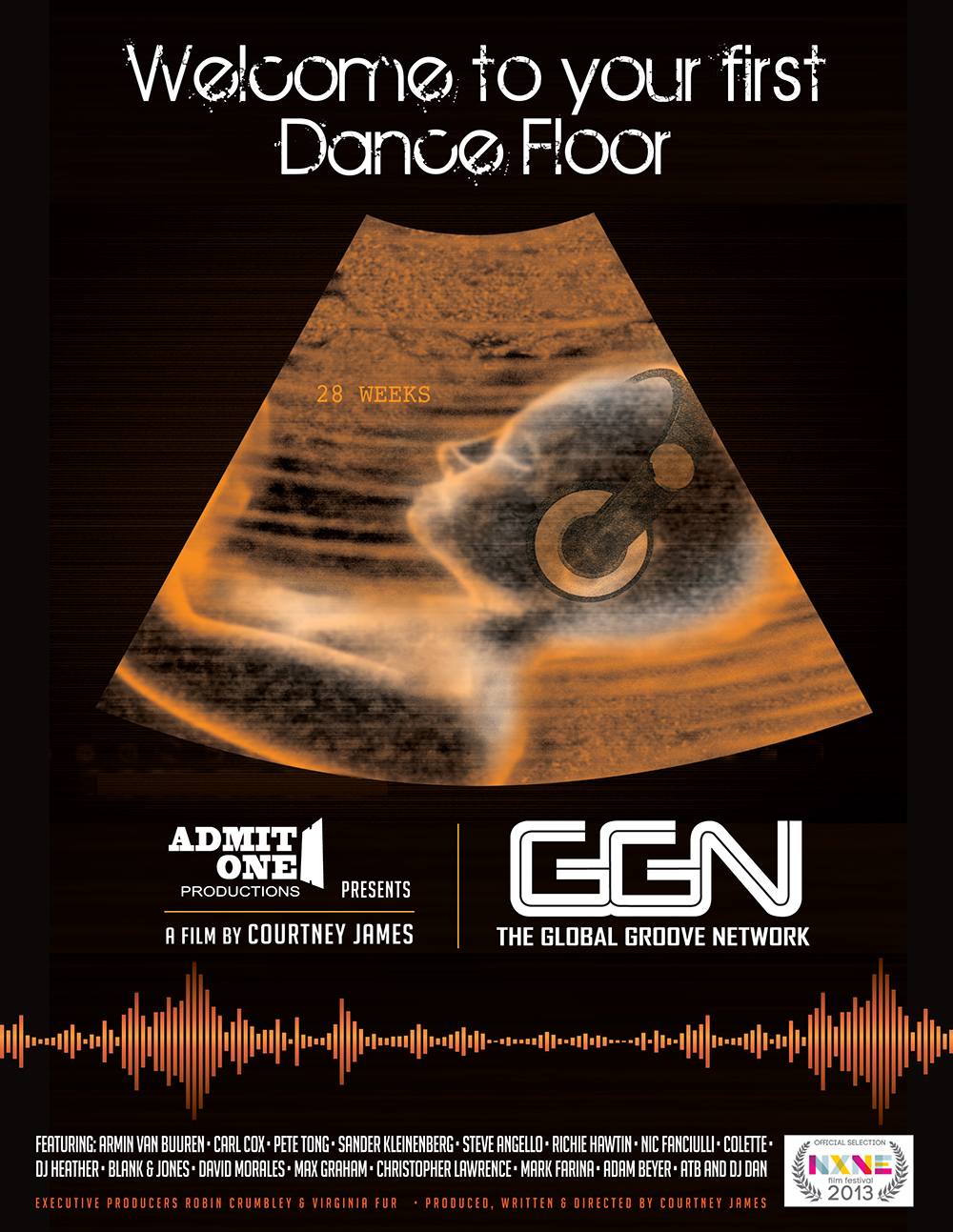 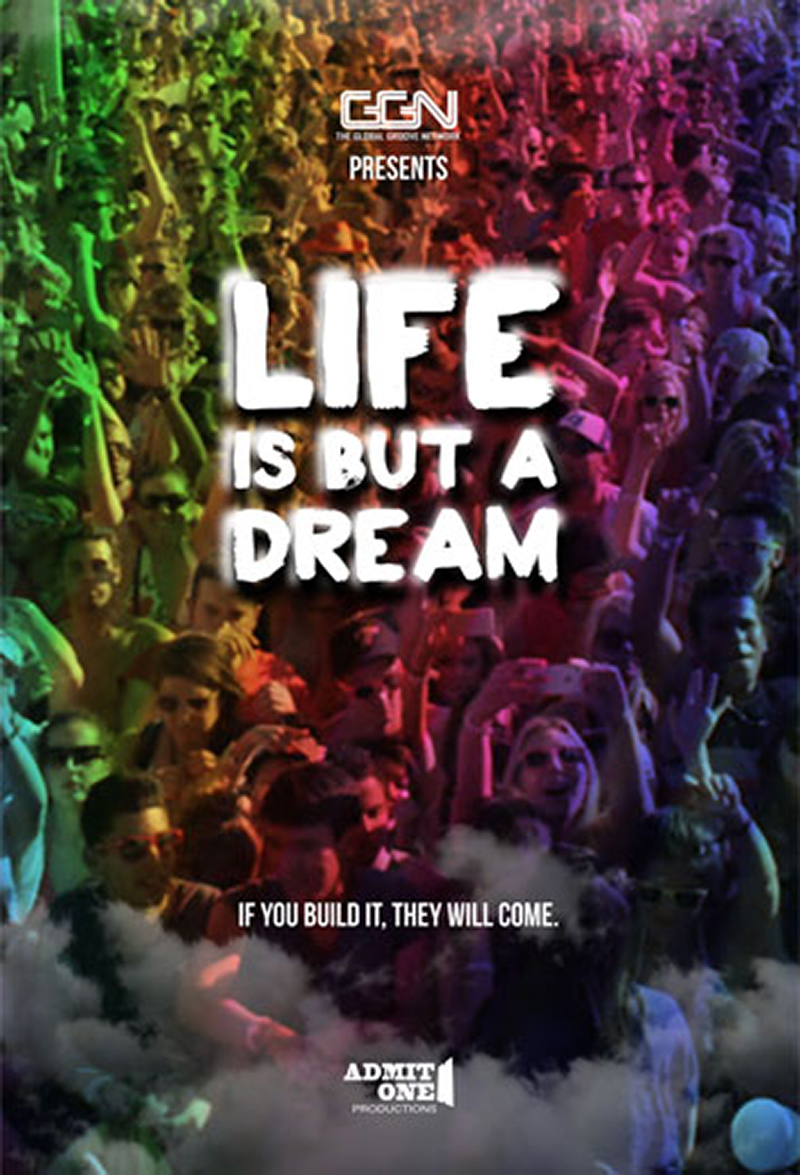